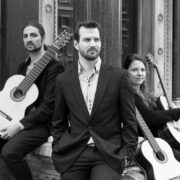 The Venti Guitar Trio was established in 2014 in Pécs, Hungary. Its members are Zsófia Ritter, Balázs Kormos and Álmos Tóth. Within two years following the formation of the Trio they started to participate at international competitions. In the course of three years, they were awarded with ten international prizes and they have been acknowledged in Hungary and abroad as well, and as a result thereof the Trio has gained an active role on Hungarian and international classical music stages. Their major achievements so far:

One of the major goals of the Venti Guitar Trio is to expand the repertoire for guitar trios, thus they search for lesser-known pieces written for guitar trios, and they also make transcriptions from works originally composed for keyboard or orchestra. In February 2018 they were awarded the prize for the best transcription at the Aschaffenburg Guitar Competition. In their own repertoire the Trio pays especial attention to the involvement of Hungarian classical music, as well as the safeguarding of cultural traditions. At the concert they will play the works of Hungarian composers from the Renaissance to contemporary pieces.

Renaissance Dance from the Court of King Matthias I

Hungarian Dances from the Codex Caioni

4:30 PM - 5:30 PM - Flash mob of the guitar orchestra of the György Kroó Music School in Budapest

The guitar orchestra of the György Kroó Music School in Budapest was founded 15 years ago by László Rogovszky. Their repertoire ranges from Renaissance dances to contemporary hits by some of the best-known composers whose works are performed with guitar orchestra.   The guitar ensemble also uses octave guitars and acoustic bass guitars.  The guitar ensemble also plays together with other instrumentalists on many occasions.

Venue: on the side of the Kisfaludy Outdoor Stage facing Tagore Promenade.

The virDUOso is a special formation that performs 17th-18th century melodies in a modern arrangement. The virtuoso duo is unique in Hungary and consists of Daniel Szurasenko recorder virtuoso and Mihajlo Vihula guitarist and composer. Their performance is characterized by extreme tempos, dynamics and baroque temperament.

Venue: on the side of the Tagore promenade facing Sailing Square at the first benches.

Antal Pusztai, Gábor Baross Award winning guitarist has been well-known among the fans of classical music for long, but he has just recently won the Grand Prix of a renowned international competition in guitar category.

Besides the Grand Prix he was also awarded the first prize of the guitar category.

The above-mentioned famous talent show is the Six String Theory with Lee Ritenour Grammy-winning guitarist, patron and owner of the show, and the jury consisted of international stars such as Steve Lukather, Joe Bonamassa, John Scofield and Joe Satriani, just to mention the best-known ones.

Antal Pusztai has given numerous concerts all around Europe, in the Middle-East, as well as at various locations and festivals overseas. He has shared the stage with many famous stars, like Bireli Lagrene and Pat Metheny, B.B. King, the Vienna Philharmonic Chamber Orchestra, the world-famous opera singer Ervin Schrott, and the Hungarian Béla Szakcsi Lakatos; he also participated in the making of a film soundtrack for the film Six Dance together with Barnabás Kelemen and Zoltán Orosz in the beginning of this year.

The real breakthrough for him will most probably be the Six String Theory:

on 7 July 2021 he is going to perform on stage together with Grammy-winner guitarist Lee Ritenour in Montreux, where the award-giving ceremony will also take place.

“He is a very interesting musician. He has won because his style and music are really unique and unconventional. When he started the compulsory piece in the finals, I had the feeling that I have never heard anyone playing like that before. Discovering the qualities hidden in him made me excited, indeed…” (Pat Metheny)

The virDUOso is a special formation that performs 17th-18th century melodies in a modern arrangement. The virtuoso duo is unique in Hungary and consists of Daniel Szurasenko recorder virtuoso and Mihajlo Vihula guitarist and composer. Their performance is characterized by extreme tempos, dynamics and baroque temperament.

Venue: on the side of the Tagore promenade facing Sailing Square at the first benches. 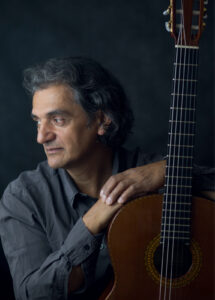 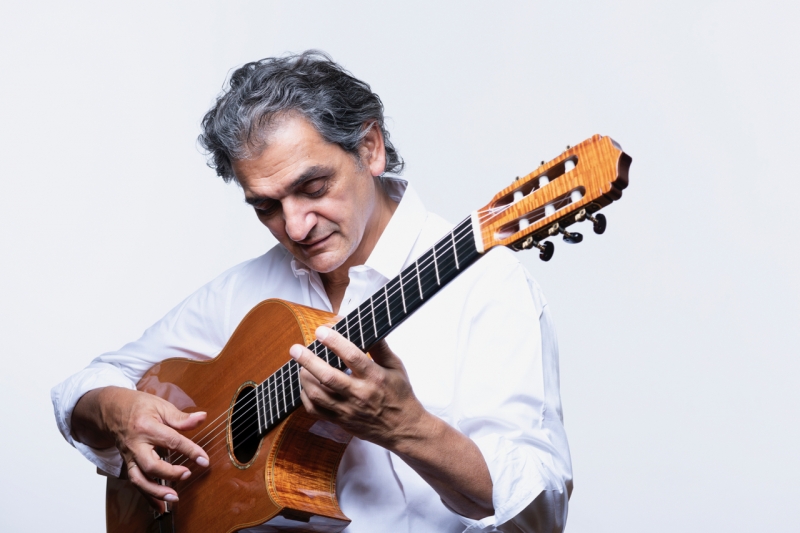 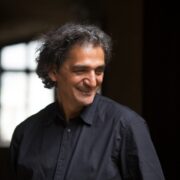 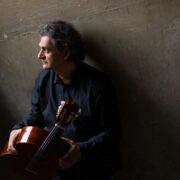 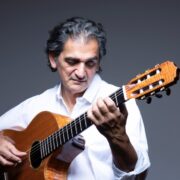 Ferenc Snétberger, internationally hailed by critics and audiences as one of the few genuinely distinctive voices on contemporary guitar, has developed his own stylistically distinctive world of classical and jazz music, influenced and informed by native gypsy tunes, flamenco guitar techniques, samba rhythms and, of course, by J.S. Bach, dialoguing between today and yesterday. Snétberger has performed works such as Luciano Berio’s Sequenza XI (for solo guitar) and concertos with orchestra by Vivaldi, Rodrigo and John McLaughlin. In 1995, on occasion of the 50th year from the end of the holocaust, he composed his own Concerto for Guitar and Orchestra “In Memory of My People”. Inspired by melodies of the gypsy tradition, the concerto is a powerful statement against human suffering, and was also performed at the New York UN headquarters (Holocaust Memorial Day, 2007). Snétberger was appointed freeman of his birth town in 2002 and received the Hungarian Order of Merit two years later, in 2014 the Kossuth Prize, the most prominent cultural award in Hungary.Further international awards followed, including the German Cross of Merit in 2021.

The most recent CD “Snétberger & Keller Quartett Hallgató” was released in 2021 on ECM New Series,  after his solo album In Concert and trio album Titok with Anders Jormin and Joey Baron.

„Recorded live in the Grand Hall of Budapest’s Liszt Academy, ‘Hallgató’ chronicles an ongoing collaboration between guitarist Ferenc Snétberger and the Keller Quartett. The concert’s program is one of memory and mourning, referencing the Holocaust and repression in Russia and Eastern Europe under Stalin. For the guitarist, whose mother was Roma and father Sinti, a sense of collective mourning, alongside a spirit of resistance, are closely intertwined aspects of his biography and musical resources. The Keller Quartett are fellow Hungarians and prove to be estimable collaborators. […] ‘Hallgató’ is a bit hard to translate, and it has different meanings in Hungarian and Roma, but it connotes a sense of listening. This release certainly invites listening, preferably many times, to savor its exhortation to remember.”(Christian Carey, Sequenza 21)

This website uses cookies to improve your experience while you navigate through the website. Out of these, the cookies that are categorized as necessary are stored on your browser as they are essential for the working of basic functionalities of the website. We also use third-party cookies that help us analyze and understand how you use this website. These cookies will be stored in your browser only with your consent. You also have the option to opt-out of these cookies. But opting out of some of these cookies may affect your browsing experience.
Necessary Always Enabled
Necessary cookies are absolutely essential for the website to function properly. This category only includes cookies that ensures basic functionalities and security features of the website. These cookies do not store any personal information.
Non-necessary
Any cookies that may not be particularly necessary for the website to function and is used specifically to collect user personal data via analytics, ads, other embedded contents are termed as non-necessary cookies. It is mandatory to procure user consent prior to running these cookies on your website.
SAVE & ACCEPT